"A Year and Some Change"

Running February 2nd - April 6th
In this showing, one can explore New Orleans through fresh eyes. Though he moved to New Orleans little more than a year ago, Hodgson-Rigsbee’s photos on his wanderings in the city beautifully reflect a proud community steeped in cultural traditions and bonded by musical self-expression.

The vibrant series chronicles events unique to New Orleans like the many rain-soaked second lines in tribute to Uncle Lionel Batiste, a small and intimate glimpse of a plastic-wrapped Christmas tree in the suburbs, the raucous glee of Fat Tuesday in the French Quarter, and the art installation/recording studio Never Records during its month collecting all the music New Orleans musicians offered.

We had a free show on March 20 featuring a number of local musicians including Little Maker, who participated in the Never Records project. The show is sponsored by PBR and New Orleans Spiced Rum.

Come hear some great local music and drink for free on March 20!!

Read about the show in the NOLA Defender:
A YEAR AND SOME CHANGE "Urban Nature" Photog Ryan Hodgson-Rigsbee's First Solo Show by Ryan Sparks 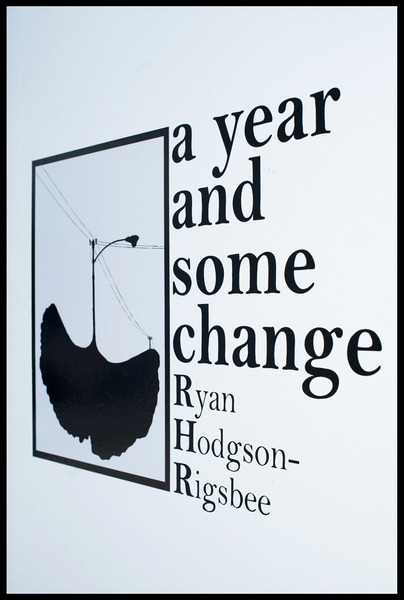 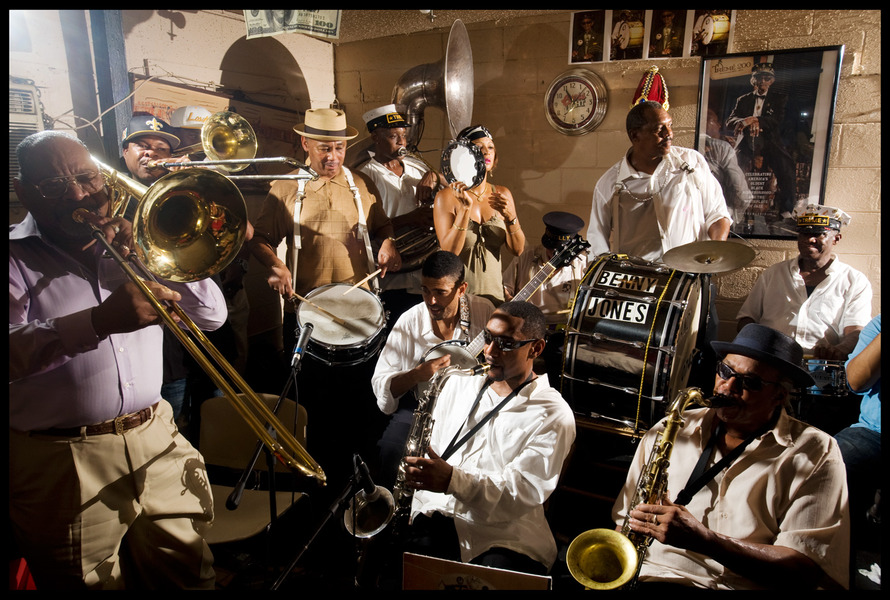 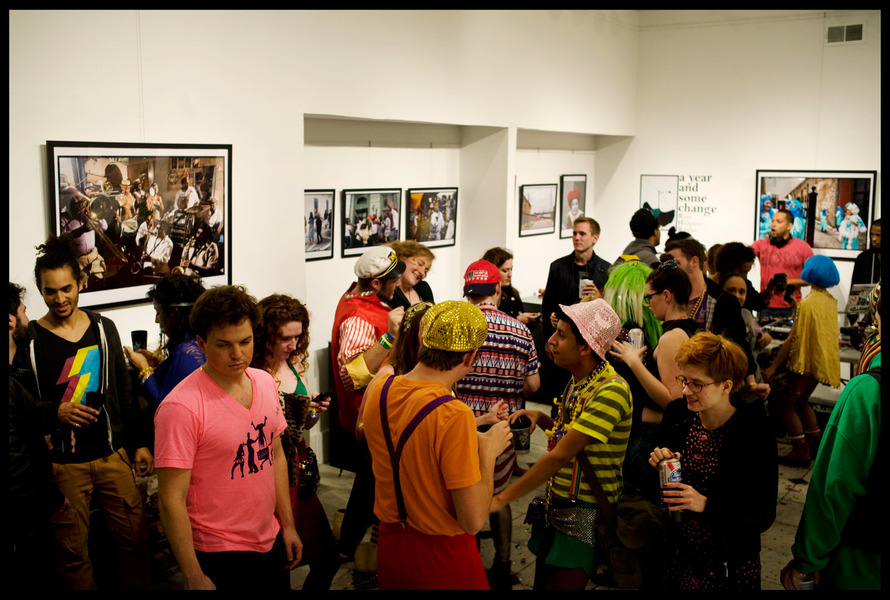 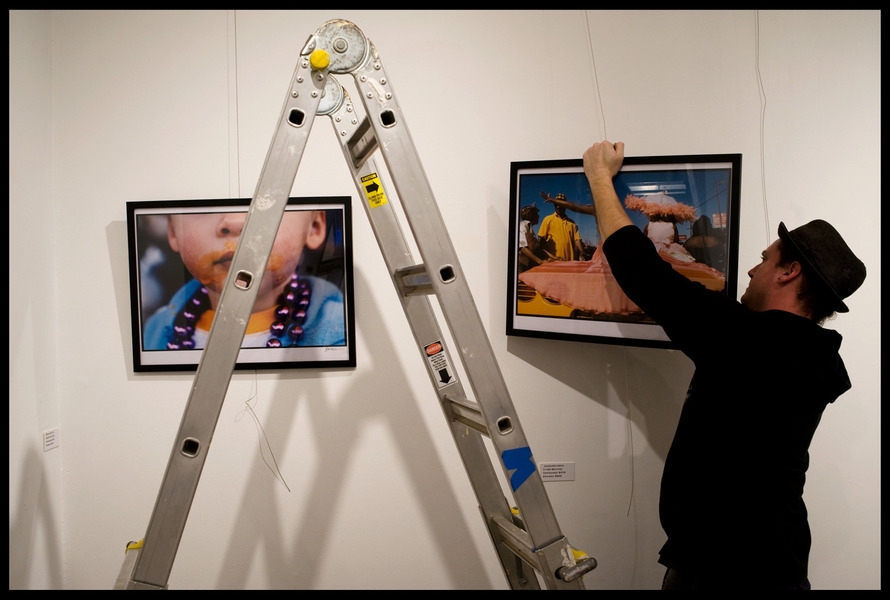 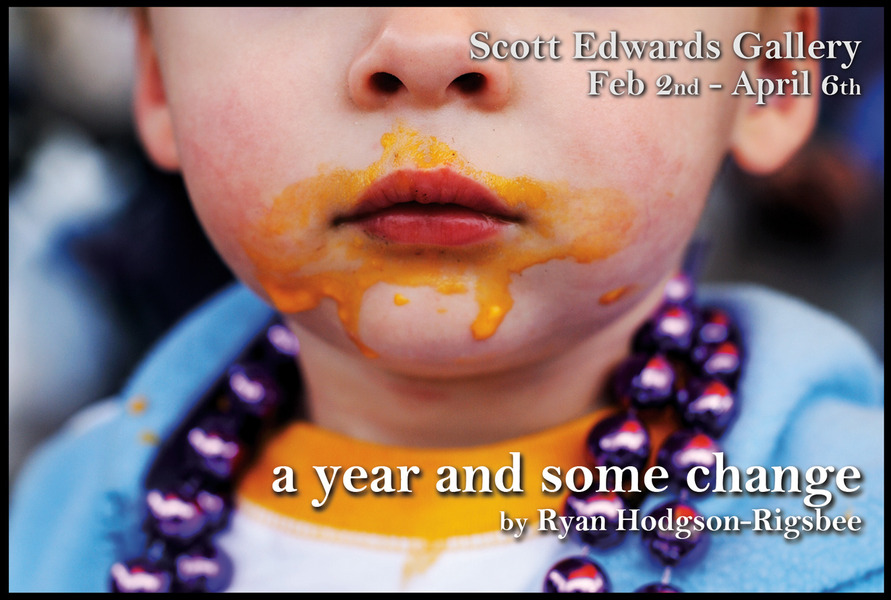 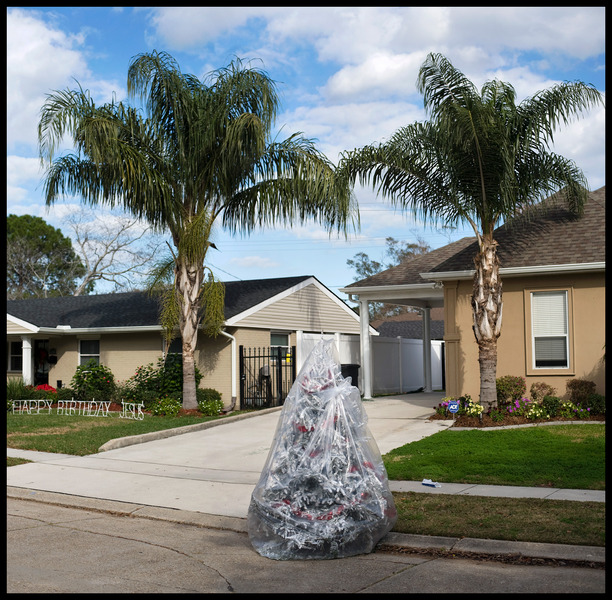 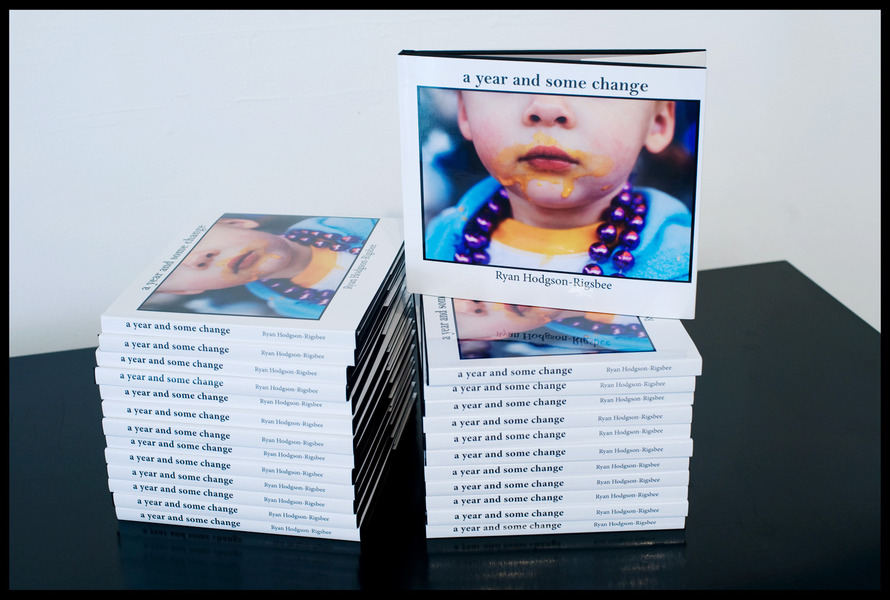 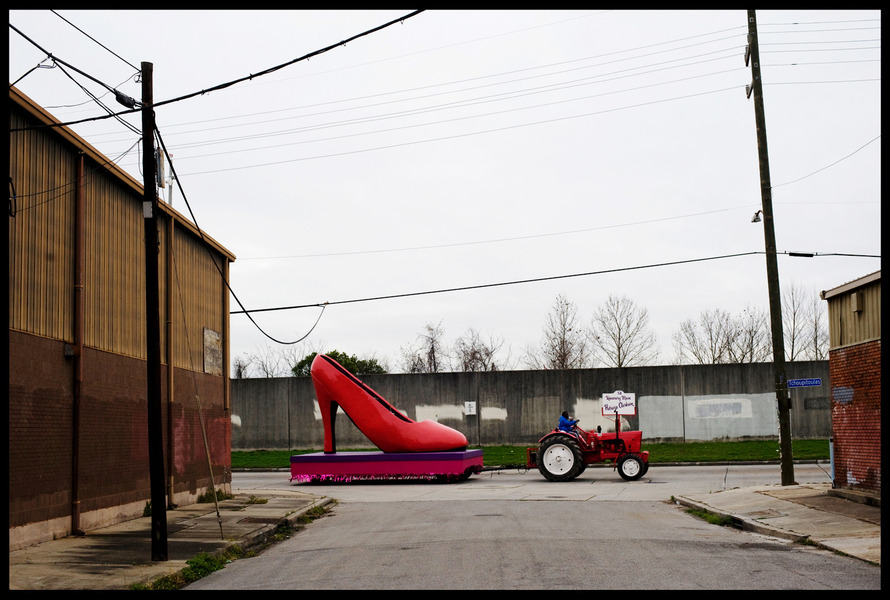 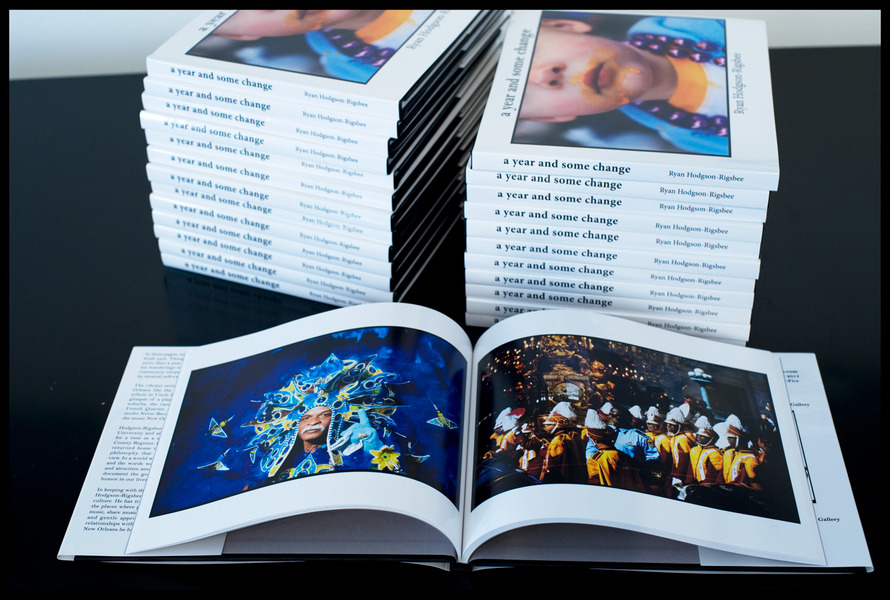 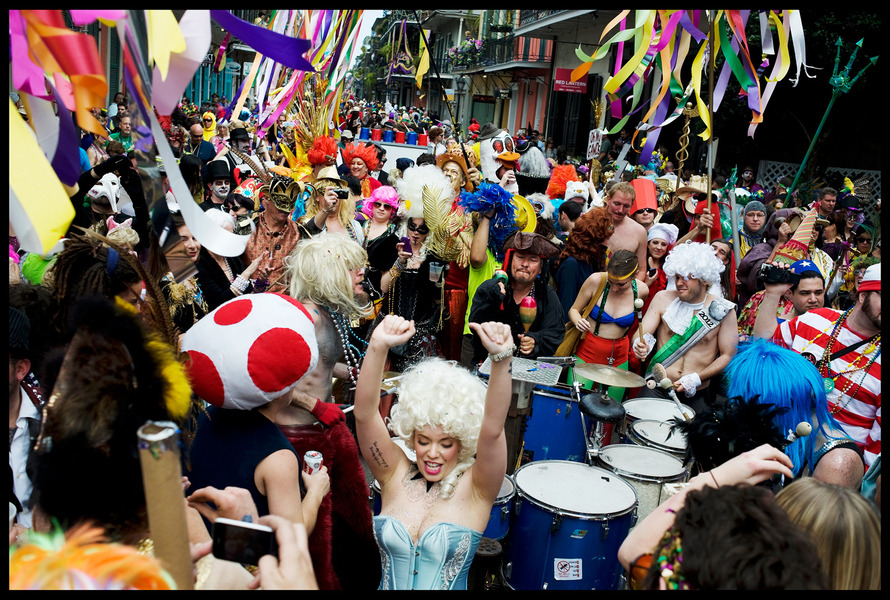